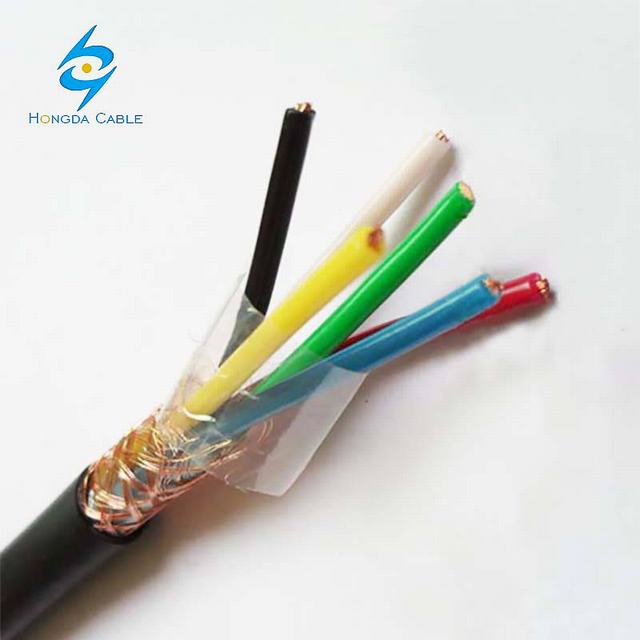 Our company is a professional manufacturer of    19 cores control cable      ,We have the best R&D, production, sales and service team and modern enterprise management organization.

The control cable can be produced according to the standard GB9330-1988,IEC,DIN,BS,and the factory can also manufacture the cables in accordance with other standards.

The control cable are suitable for the wiring of electrical controlling equipments and instrument,monitoring and controlling return circuit,electrical protection and measurement in power distribution unit under the circumstance that the rated voltage is up to 450/750V AC.