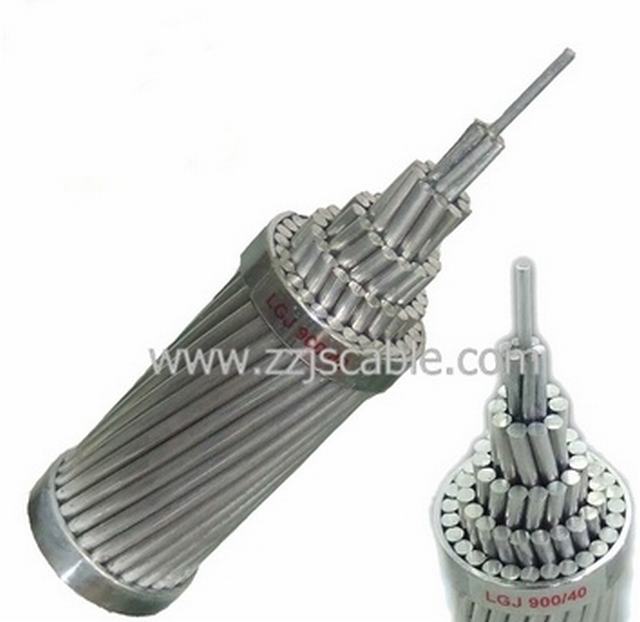 2). Specification: ACSR is composed by bare concentric-lay-stranded galvanized steel wire(s) with aluminum wires surrounded by one or more layers of helically. Greased ACSR can also be supplied.

Aluminum alloy 1350-H-19 wires, concentrically stranded about a steel core. Core wire for ACSR is available with class A, B, or C galvanizing; ""aluminized"" aluminum coated (AZ); or aluminum-clad (AW). Additional corrosion protection is available through the application of grease to the corrosion or infusion of the complete cable with grease.