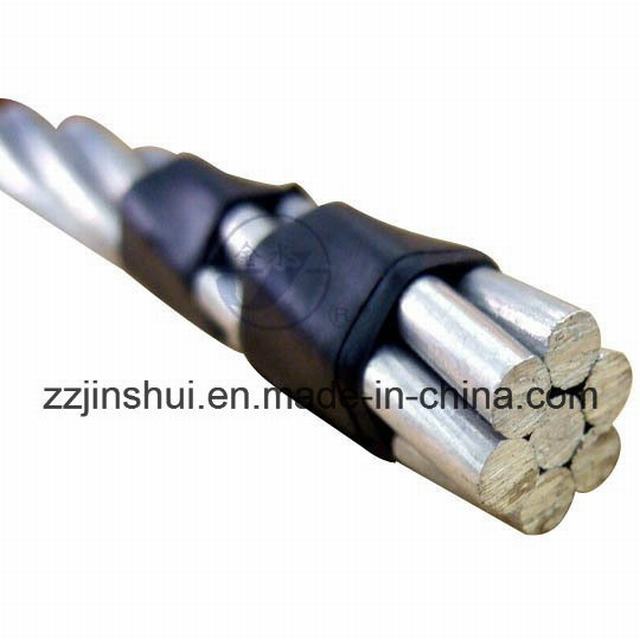 2.1.ACSR conductors is used for river crossings, overhead earth wires, and installations involving extra long spans.
The advantage of ACSR is that it has high tensile strength and is lightweight, which means over longer spans it needs less supports.
ACSR is available with varying percentages of steel core to achieve different strengths.One of the advantages of this conductor in particular is that the desired strength can be achieved without a loss of ampacity.

2.2.AAC conductors is used mainly in urban areas where the spacing is short and the supports are closer together.
The advantage of AAC conductors is that they have a high degree of corrosion resistance;for this reason they are used extensively in coastal areas.
AAC were developed as a consequence of the galvanic corrosion that ACSR conductors are susceptible to.

3.DIFFERENCE of AAC,AAAC and ACSR

3.1.The biggest difference is the materials they are constructed from.
AAC is manufactured from electrolytically refined aluminium with a 99.7% minimum purity;
AAAC is made from an Aluminium alloy;
ACSR contains a combination of Aluminium reinforced with steel.

3.3.In the ACSR the galvanised steel core carries the mechanical load and the high purity aluminium carries the current.
They utilise the lower thermal expansion coefficient of steel compared to aluminium, which the aluminium based conductors AAC and AAAC are unable to do.

4.APPLICABLE STANDARD of AAC
ASTM B231