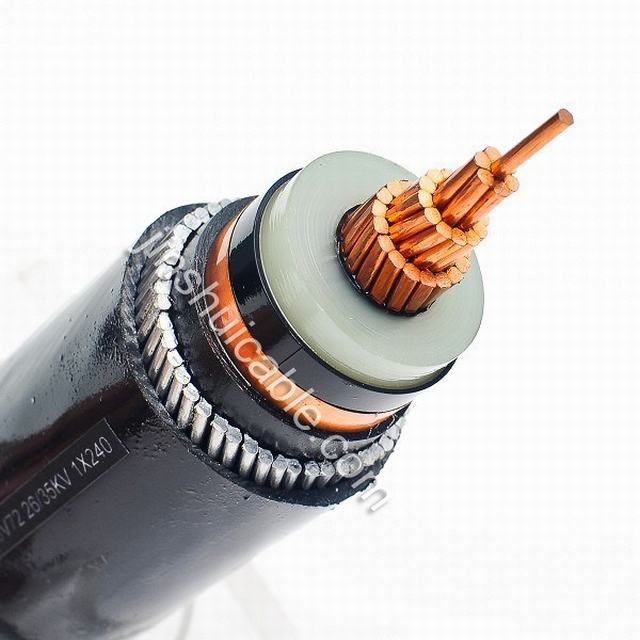 It is used to transmit and distribute power in power transmission and distribution system of 35kV or lower. It is generally applied to the fields including power, construction, mines, metallurgy, petrochemical industry and communication in complete replace of oil immersed paper insulated power cable and in partial replace of PVC insulated power cable.

The products are mainly complying with IEC 60502 standard, also can be produced according to OEM requirements and other standards, such as BS standard, DIN standard, ASTM standard, etc.
Voltage grade is up to 35kv, cross-section area can be up to 400 sqmm (copper or alumimum conductor). Conductor long-time operating temperature is 90°C. In short circuit, conductor highest temperature should be not more than 250°C